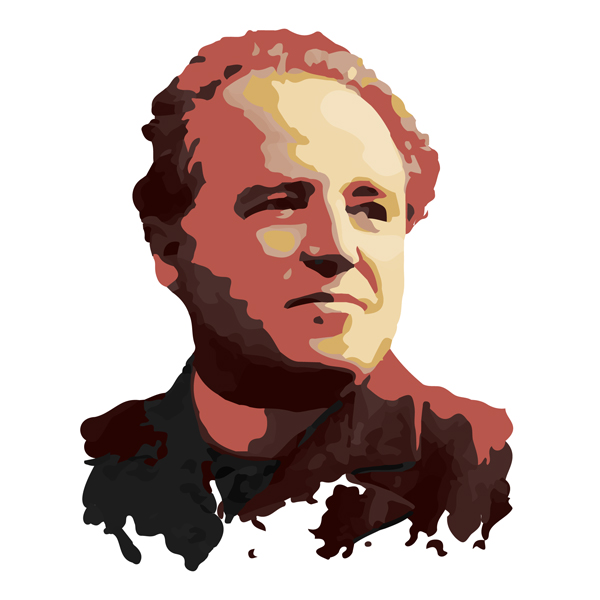 On the 150th anniversary of his birth, the concert featuring the pieces from the CD BAM Music, Missa Pro Defunctis and Mottetti

On Wednesday 21 December, from 7.00 pm, the inaugural concert of the Perosian Year was held at the Sistine Chapel, on the 150th anniversary of the birth of Mons. Lorenzo Perosi.

The Sistine Pontifical Musical Chapel, conducted by Mons. Marcos Pavan, performed the songs on the CD dedicated to Lorenzo Perosi that the Swiss label BAM Music has just released and which was presented during the event. On the program the “Missa pro Defunctis” and seven of the Perosian “Mottets”.

During the concert, Maestro Josep Solé-Coll also performed two organ pieces composed by Lorenzo Perosi, the Offertory above the hymn “Veni Creator Spiritus” and the” Te Deum – Ricercare for organ”.