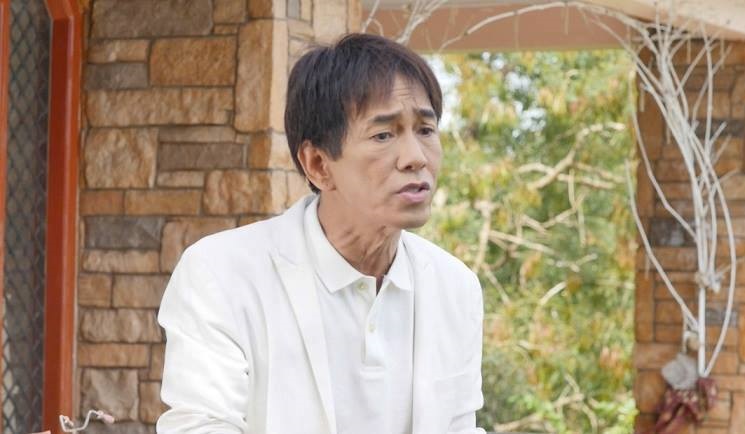 Marcelino Bautista, known as “Marcy“, Philippine who lived more than 20 years in Tuscany (Italy) being part of the international band “Gen Rosso“. He was singer, dancer, choreographer as he studied Performing Arts and many dance disciplines.
He travelled the world with “Gen Rosso” performing in the most important theaters (Albert Hall in London, La Salle Pleyel in Paris, Sistina in Rome, Maracanazhino in Brazil, Arena in Verona, Fumon Hall in Tokyo). He graduated in Modern Literature at University of Florence, especially studying German and Anglo American literature. Moreover he studied Religious Science at the Institute “Mistici Corporis” in Loppiano (Florence).

He fluently speaks english, german, italian, spanish, french and tagalog. He also recorded songs in portuguese with Gen Rosso. He was the artistic director of “World Youth Day 1995” held in Manila in presence of Pope John Paul II which was attended by more than 5 millions of people.
On 2005 Marcy has proudly and successfully faced a serious disease. One of the songs included in new cd, was inspired by this story; the name of the track is “I Can Win”.
Marcy is currently produced by BAM International. He recorded the new cd “I’m coming back home” with songs who composed in the last years and famous songs from Gen Rosso experience.
Moreover, Marcy is the artistic director of “GenFest 2018” that will be held in Manila from 6th to 8th July 2018.