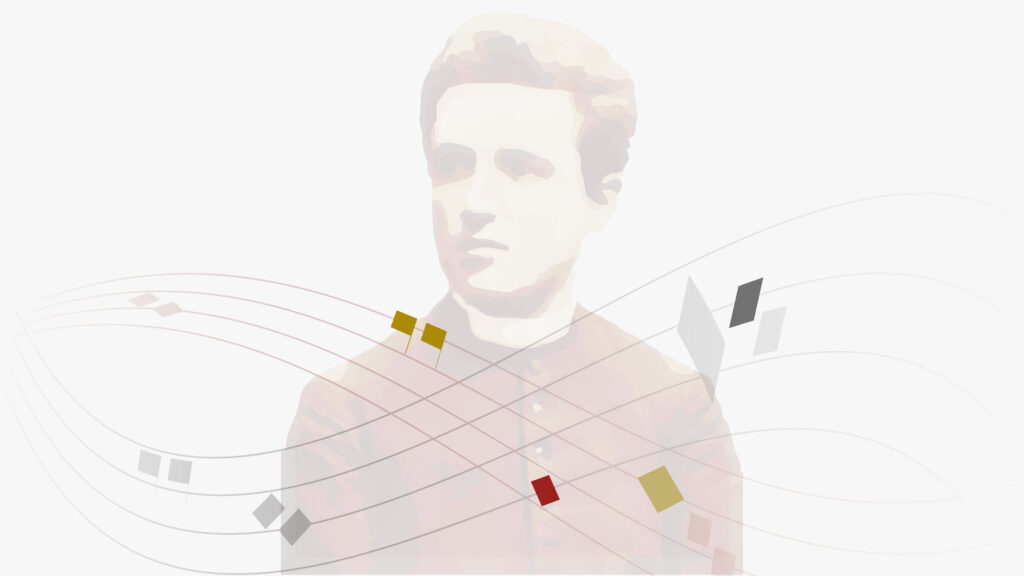 Presentation of the Perosian Year, this is how the year dedicated to Monsignor Lorenzo Perosi will be structured

“May the Perosian Year be a good omen to rediscover that healthy harmony between peoples and in our hearts”. Thus Monsignor Guido Pozzo, Superintendent of the economy of the Pontifical Music Chapel, at the Press Office of the Holy See, presents the “Perosian Year”, celebrated on the occasion of the 150th anniversary of the birth of Monsignor Lorenzo Perosi, Master of the nineteenth century and Director of the Pontifical Music Chapel, which will open on 21 December.

BAM Music, a record and publishing label in Geneva (Switzerland), publisher of a large part of choral and partly symphonic music by Mons.Lorenzo Perosi, is organizing the beginning of the Perosian Year on December 21, 2022, at the 150th anniversary of musician with the patronage of the Dicastery for Culture and Education, of the Pontifical Institute of Sacred Music, of the Pontifical Sistine Music Chapel.

But who was Monsignor Perosi? Director of the Sistine Chapel Choir from 1898 until 1956, Mgr. Perosi was an eminent composer and director, as well as founder and leading exponent of the Cecilian Movement, which reformed sacred music within the Catholic Church. His music, for obvious reasons, is performed all over the world and the whole world knows his depth as a musician and composer.

Puccini said: “There is more music in Perosi’s head than in mine and Mascagni’s put together”.

A press release points out: “The Perosian Year consists of a celebration of Perosi’s music in all its forms, not only musical but cultural in general. We will have concerts in the churches, as well as concerts in theaters and secular institutions of his symphonic pieces and oratories and cultural events ”.

Next month a text on Mons. Perosi written by Luigi Garbini, eminent musicologist, will be published and distributed, entitled: “Lorenzo Perosi. All, or almost all, the misunderstandings gathered around a name “.

On December 21, 2022 at 9 am, a Musicology conference entitled: “Lorenzo Perosi: a music that is still current” will be organized with the participation of eminent Perosian experts.
For more information: https://www.lorenzoperosi.org/