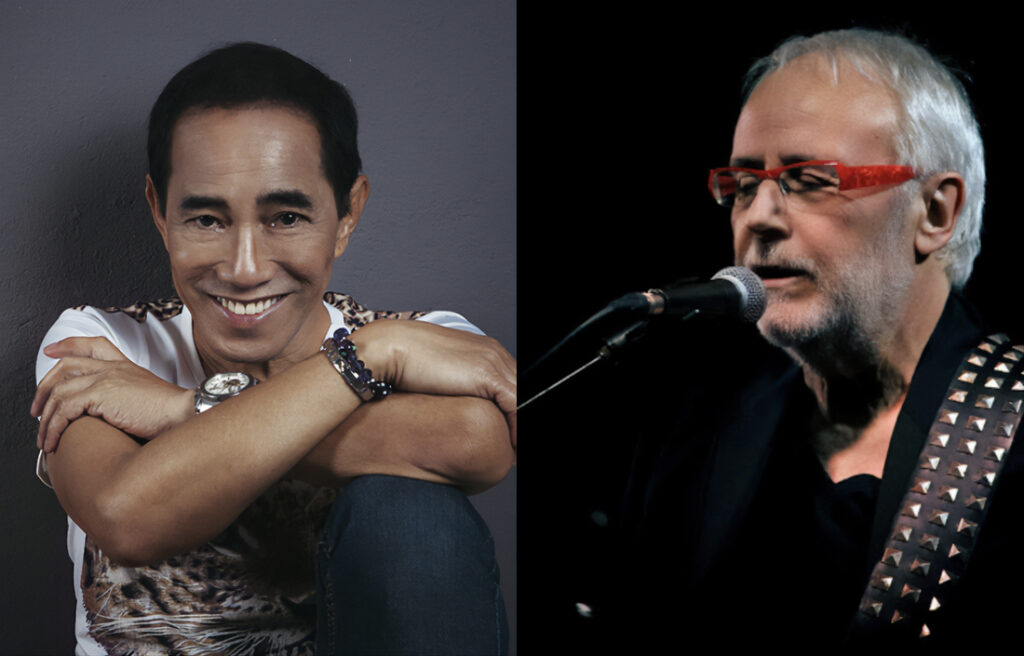 The Swiss record label BAM Music has signed an agreement with an important musical figure on the international scene, the Italian arranger and composer Marco Rinalduzzi, who will collaborate in the creation of Marcy‘s new album, which will begin the production process in the coming months. Marco Rinalduzzi is also a guitarist, he has played with many highly recognized artists, including Andrea Bocelli, Zucchero, Sting, Mina, Lucio Dalla, Riccardo Cocciante, Patty Pravo, Claudio Baglioni or Tony Esposito; he also has discovered and produced Giorgia and Alex Baroni. He was the musical director and guitarist in the world tour of “Il Volo” offering more than 70 concerts all over the world, as well for the Capitani Coraggiosi tour by Claudio Baglioni and Gianni Morandi. Currently he carries out an intense activity of meetings and seminars in Italy related to singing, arrangement and production.

While the Filipino singer Marcy, belonged to the “Gen Movement” by the Catholic Focolare Movement for whom he wrote his first song “The light”. He was also part of the group Gen Rosso, with them he continued writing songs and creating choreography. They traveled the world performing concerts in the biggest and most important theaters, such as the Albert Hall in London, the Fumon Hall in Tokyo, the PICC in Manila, the Maracanazinho in Rio, the Arena in Verona, the Sistina Theater in Rome, etc. In 1976 he composed “Someone lets the sun rise” and in 1982 “A story that changes”, both musicals which Gen Rosso toured all over the world, visiting Brazil, United States, South America, Asia and Europe, singing for the Pope, politicians of all ideological currents, and in front of Kings, Queens and Princes.