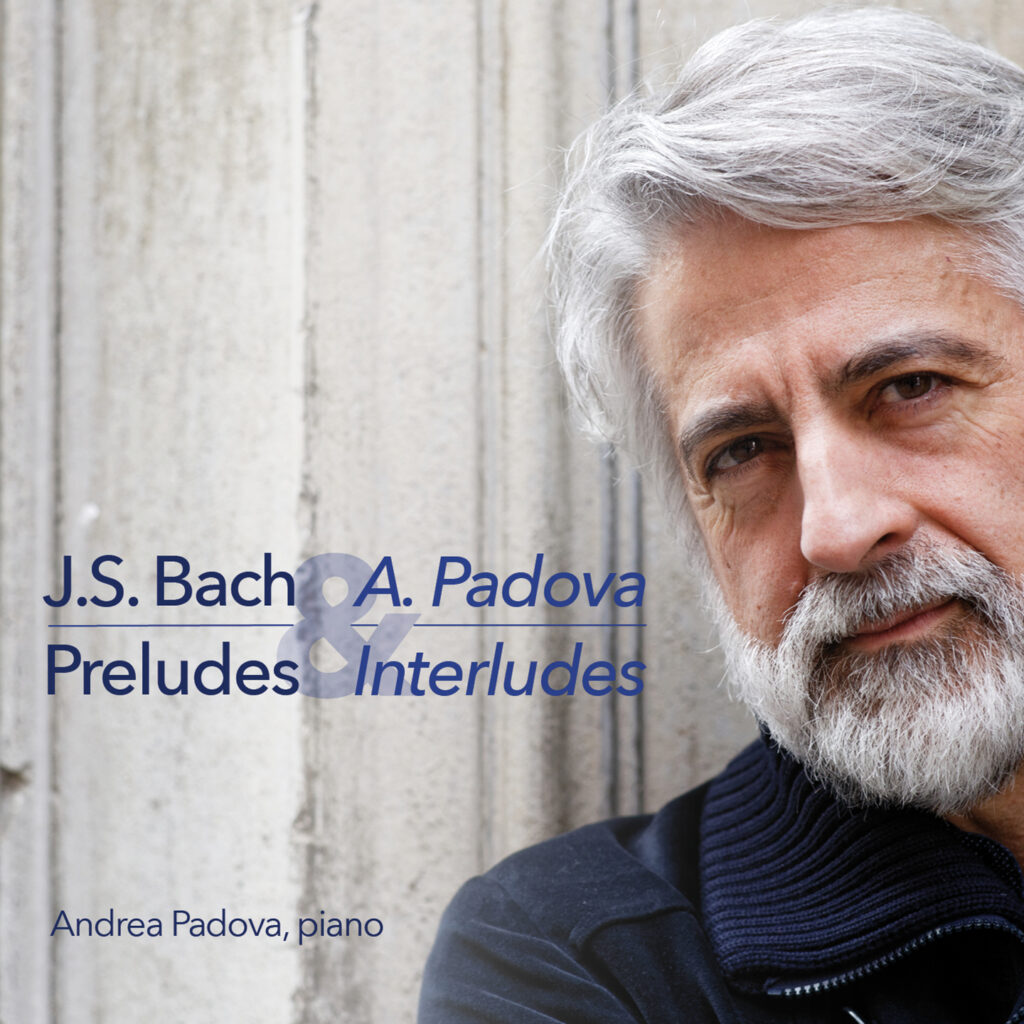 The renowned pianist and composer Andrea Padova had recorded his new album entitled “Preludes & Interludes”, an interesting back-and-forth between J.S. Bach and Andrea Padova’s own music. The starting point of this project are the “Little Preludes” that Bach composed for his eldest son Wilhelm Friedemann, and Andrea Padova then composed some “Interludes” that have always a connection with the pieces by Bach: a quote, a keyboard pattern, or a more mysterious affinity. The complete cycle is based on pairs of pieces in the same key, and follows an unsystematic but structured plan. As we evidence it in the first single: the Interlude XV by Andrea Padova. Among the works adapted in the album there is a Bach’s arrangement of Gottfried Heinrich Stölzel’s aria: “Bist du bei mir,” being the second single of the album which appears in the Notebook for Anna Magdalena Bach, another home-made collection named for his second wife. In the album, the pianist pivots between Bach’s sketches and his own original music on alternate tracks. Another important point to highlight is the closing of the concept, with the Postlude No.1, always composed by Padova, which pays homage to the famous prelude in C minor by Bach. Thus giving a circular closure to the ingenious idea of the talented Italian musician.