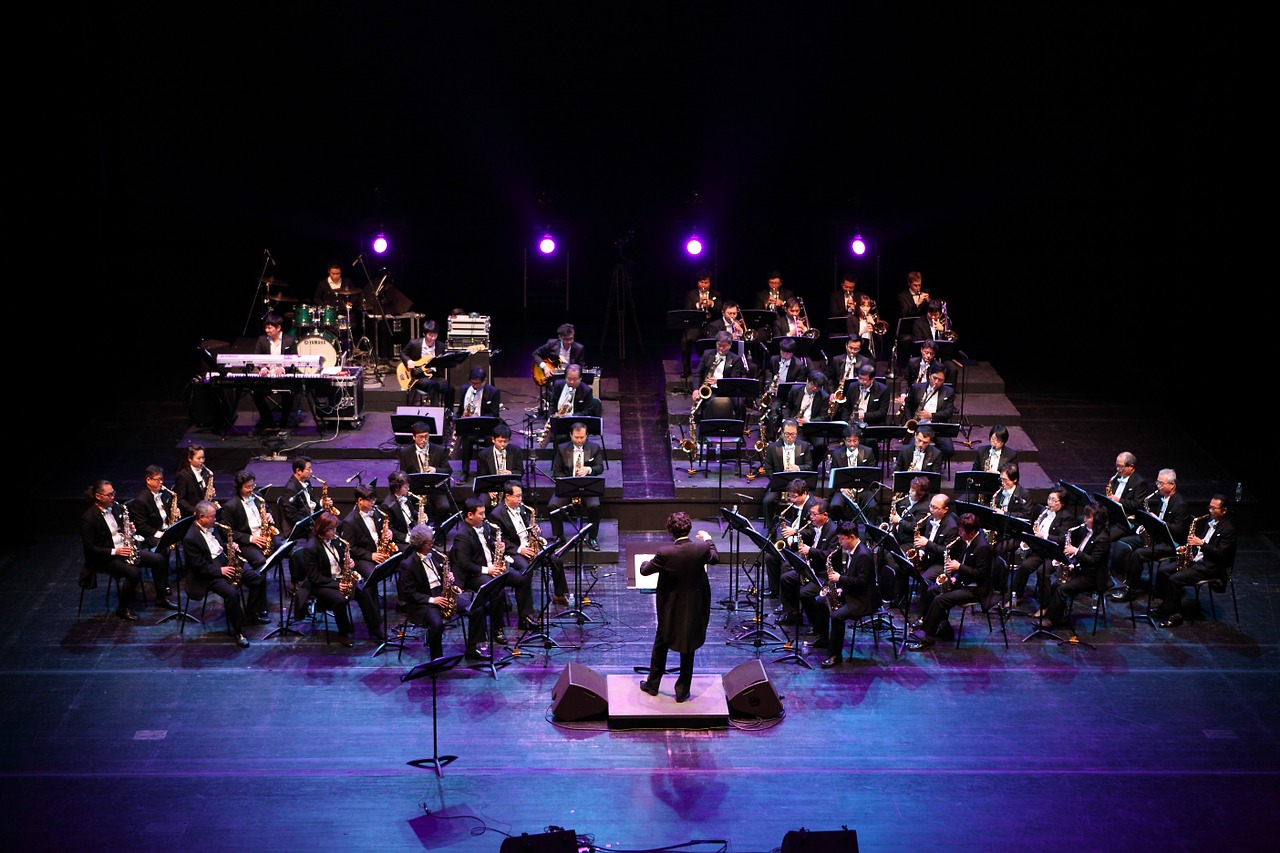 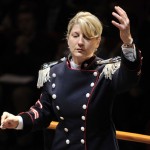 Born in Augusta (SR) in 1967, she studied piano in Naples with Maestro Massimo Bertucci, preparing to the studies of Harmony and Counterpoint with Maestro Giovanni Ferrauto. She was later dedicated to the study of “Band Instrumentation” with Maestro Fulvio Creux and “Choral Music and Choir Conducting” with Maestro Antonella Mazzarulli, earning her diplomas at the Conservatory of L’Aquila and Bari.

Particularly interested in these areas of the musical world, she founded in 1996 the Chorale “E.R. D’Astorga” and, in 1999, the Wind Orchestra “The Philharmonic Augusta”, with whom she worked until 2002.

She attended courses in “Band Conducting” with renowned masters such as the Dutchman Jan van De Meij, Americans Thomas Briccetti and Thomas Fraschillo and Italians Daniele Carnevali and Angelo Bolciaghi. In 2002 she earned the diploma in “Band Conducting Advanced Course” at the School of Music “Music Academy of Pescara”, under the guidance of Maestro Fulvio Creux.

She wrote articles for numerous music magazines and is the author of compositions and transcriptions, published by Santabarbara music publishing, Ludo, Euphony and Scomegna. Some of these have been carried out, among other things, by the “Winds of the Teatro dell’Opera di Roma” on RadioTre, by the bands of the Navy and the Army (at the auditorium of the National Academy of Santa Cecilia, Teatro dell’Opera di Roma, the auditorium “Parco della Musica” in Rome, the Quirinale), by “Tara Winds” in Atlanta and the Symphonic Wind Ensemble of Georgia Southern University; many of her arrangements have been included in the repertoire of Steven Mead, who engraved them on cd “Beautiful Italy” (2004) in collaboration with the Italian Army Band; her other compositions for solo instruments were included in the syllabus in ministerial competitions.

Her experience in the field of conducting saw her, as a guest conductor, on the podium of several complexes, including the Corpo Musicale “C. Cusopoli” of Monterubbiano, the Grand Band Concert “Città delle Noci”, the Orchestra of Woodwinds of Cilento “Giubileo 2000”, the Band “Città delle Cave”, the Didacus Wind Ensemble and Wind Orchestra of the “Unione Musicale Ciociara”; conducting this complex, she has directed also the final Gala Concert of the Fifth National Contest for Bands “La bacchetta d’oro” (2001), during which she collaborated with the Euphonium soloist of world fame Steven Mead. In February 2001 she took part in the US at the “Conductors Workshop”, conducting the Symphonic Band of the University of Southern Mississippi. In the 2003 season she was the Master Director of “Gran Concerto Bandistico Città di Fisciano”, with which she held over 40 concerts throughout Southern Italy. In 2004 she collaborated with the “Tara Winds” from Atlanta (getting the nomination as “Guest Conductor”), she supervised the preparation and was Guest Conductor of Woodwinds Orchestra of the Conservatory “Tito Schipa” in Lecce. In 2005, on the occasion of the “All – South Honor Bands and the Southern Instrumental Conductors Conference”, she conducted the Concert Band, the Symphonic Band and Wind Ensemble of the University of Southern Mississippi and, during their Italian tour, the “Tara Winds” from Atlanta.

In theater, she worked at the Teatro Argentina in Rome, collaborating in 2001 to the realization of “Don Giovanni” by Mozart (with Renato Bruson and Claudio Scimone) and, in 2003, to that of “Candide” by Leonard Bernstein, in co-production with the Bernstein Foundation in Los Angeles and directed by Enrico Castiglione. 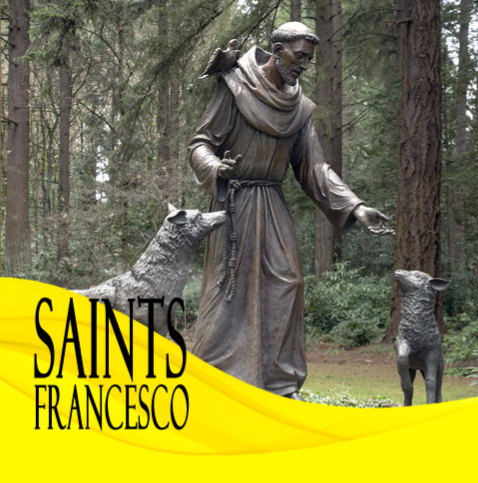 BAM Beyond Any Music Ed.

The lives of Saints told through music