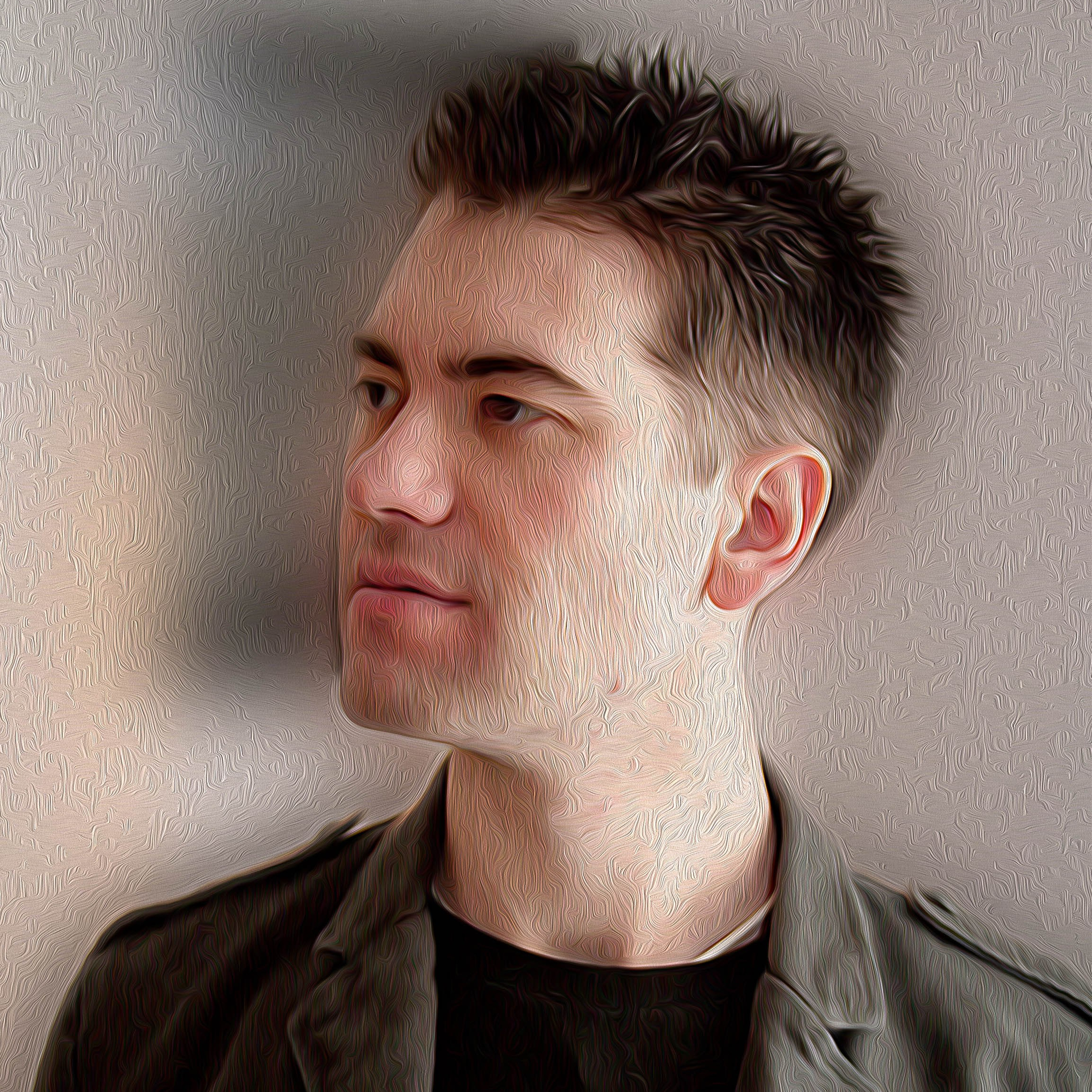 His works were performed also in different locations such as the European Parliament (Belgium), the Auditorium of the Balivi, Auditorium of Milan, Castle of Sermoneta, Villa d’Este, in various Italian Conservatories, at the Burgess Recital Hall and in many other.

His works are been broadcast on RAI and in many other foreign radio (CJSR, KHPR, KUSC, Rai Bozen, WBAI, etc.).

In 2004 he received a commendation to the Mario Nascimbene Award from the composer Roberto Pregadio. In 2012 he received a honor commendation during TIM competition. In 2014 he won the international competition PAS presided by Emmanuel Séjourné. In 2015 he was selected among 8 European composers as composer for a project with LimenMusic and Warner/Chappell Music. He has been a finalist in many international composition competitions.

Some of his music is recorded in some albums, LP and EP. He writes his own column in the Italian magazine Guitar Club.

With a ministerial decree of December, 27 2019, the President of the Italian Republic Sergio Mattarella, on the proposal of the Prime Minister Giuseppe Conte, conferred on him the honor of Cavaliere “al merito della Repubblica Italiana” for artistic merits.

He is published by BAM music, TEM Taukay edizioni musicali and Warner/Chappell.