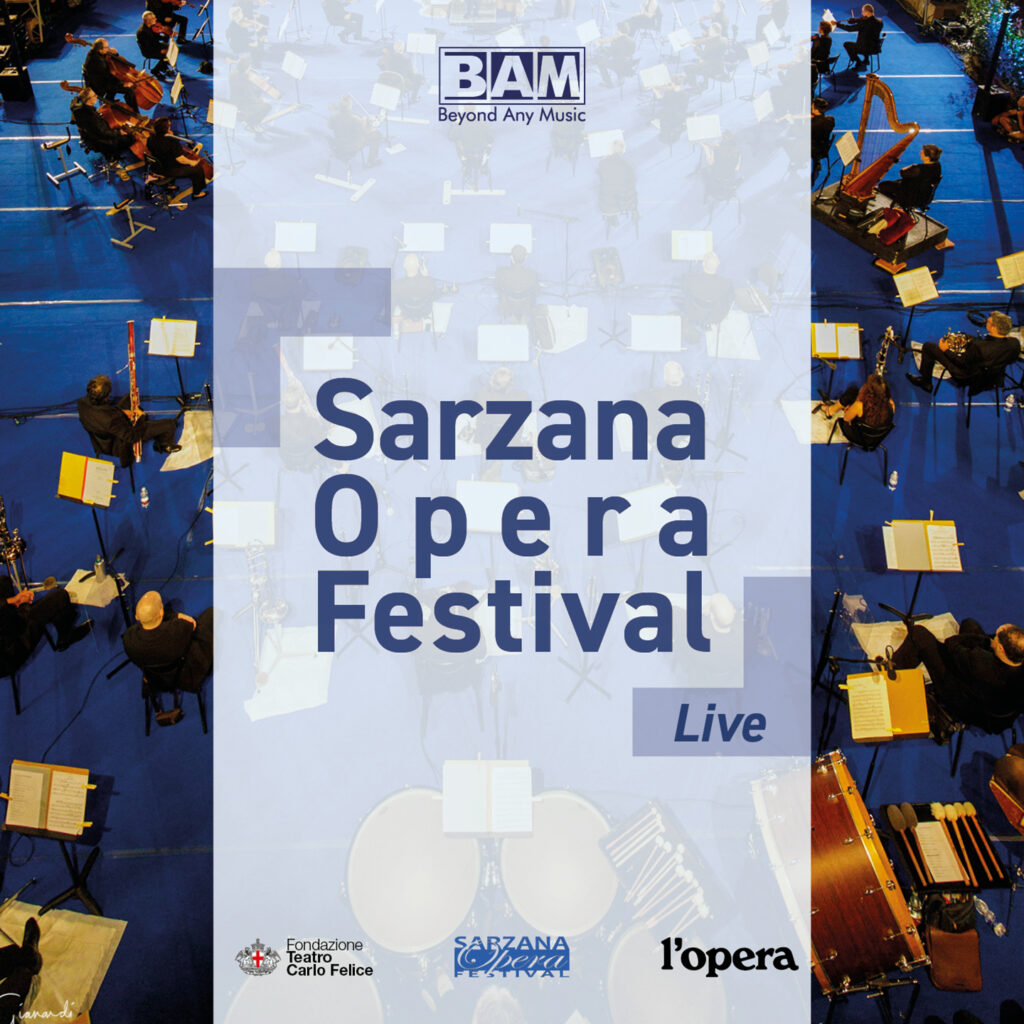 During the first lockdown due to the current pandemic, Italy could not wait to make live music again; after several months, one of the first important events in the world of lyrical opera took place, the Sarzana Opera Festival.

This appointment was for a concert with an audience recorded live on June 27th, 2020 in Sarzana, an Italian city in the Liguria region. The orchestra was none other than that of the Carlo Felice Theater in Genova, which under the conduction of M° Giuseppe Finzi, 15 renowned artists performed some of the most beloved titles of the lyric repertoire.

The live concert was recorded by BAM Music and now sees the light as an album produced by the Swiss record company, which provides to the opera lovers an offer of music by the greatest Italian composers such as Verdi, Donizetti, Rossini, Bellini or Puccini, as well as Mozart and Bizet.