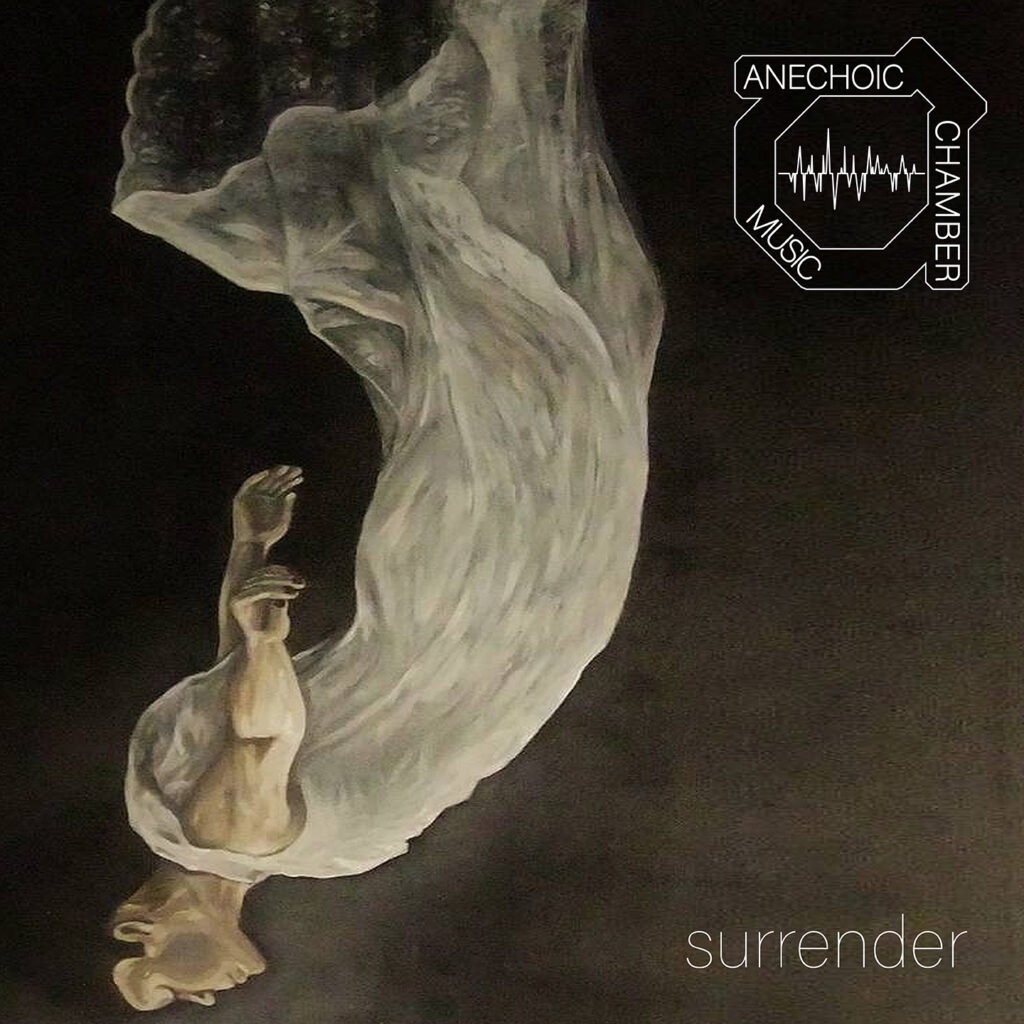 “Surrender” is the second album by the Austrian Anechoic Chamber Music (M).The CD is made up of 7 tracks: “Flow Rules”, “Surrender (Edit)”, “Final Report,” “Surrender”, “CHAOS”, “Surrender (Hard Mix)” and “Rainville”. In the words of Anechoic Chamber Music (M) himself, remember about the birth of the project: “I remember also that ‘Flow Rules’ was the first track I made for this project; but then it went into a different direction. ‘Surrender’ was originally just a Jam Session (‘Demo Version’); but I liked it so much that I worked on it more enthusiastic. ‘Final Report’ and ‘CHAOS’ are Live-Tracks, means played live in my Studio and produced and mastered afterwards in my DAW”.